Is technical jargon killing us? 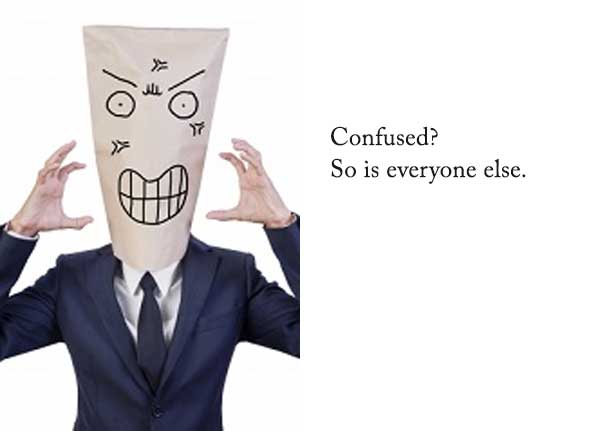 Communications in the health and legal sectors may be putting your life at risk, with needlessly complicated language that can confuse patients, the Deborah Bosley suggested (as reported by the Irish Times, Sept. 19 ed.).

Bosley is the president of Plain, an organization that  promotes the use of plain language. She spoke at the  10th International Plain Conference, recently held in Dublin (and previously in Montreal), to discuss the impact that jargon has on our lives.

Speakers suggested that patients still can’t get clear information about their medicines. Fear of being sued–rather than patient safety–may be behind the confusing language pharmaceutical and medical companies use to communicate, making language a question of life and death in some cases.

According to the Irish Times, Bosley suggested some large organizations are also hiding behind complex language to relate information about their products. This may confuse their clients, and ultimately cause them to lose money needlessly because they didn’t understand the product.

Consumer protection is also at stake here. Governments and legal companies also have an ethical responsibility to communicate plainly, the conference attendees were told.

Meanwhile, county councils in the UK have a new styleguide with a list of banned jargon, in an effort to help them communicate more clearly to their citizens. How often do you use this kind of jargon? See the full list here or take the UK Council Jargon Quiz and see if you understand what they’re saying.

You can read the full article in the Irish Times.